Departament of economic theory and the issues of transition period economies

Department of Economic Theory and Issues of Transition Period Economies

Educational process
The Department of Economic Theory and Issues of Transition Period Economies provides the teaching of basic and advanced courses in economic theory (micro and macroeconomics), economic theory as a general subject in all non-economic specialties, both in Russian, Armenian and English. Also in all specialties of the University, the course «Political Economics» is taught. The list of subjects provided by the Department includes the history of economic studies, managerial economics, antitrust regulation of the economy, research and writing, development economics, the theory of economic development. Since 2018 to 2021 academic year, the block of disciplines taught by the Department has been extended and now includes such disciplines as institutional economics, public sector economics, agriculture policy, innovation policy, countercyclical state policy, industrial organization, institute design, as well as a number of disciplines from the field of application of economic-mathematical modelling and econometrics, in particular, such as, macroeconomic planning and forecasting, advanced applied economic analysis, computational models of macroeconomic dynamics.

Scientific interests of the Department staff also include problems of population migration, remittances, Eurasian integration processes, models for the development of resource-rich countries, macroeconomic regulation in small-volume economies, theoretical aspects of the modernization of the banking regulation system, theoretical approaches to the implementation of monetary, fiscal and social policies of the state.
The members of the Department are executors of grant projects financed by the State Science Committee of the RA, the Ministry of Higher Education and Science of the Russian Federation, the ERASMUS+ Program and other organizations.
The Department actively conducts work on the organization of scientific seminars, conferences and round tables on various topics. Great attention is paid to work with the scientific potential of students, international relations and joint scientific research both with the universities of the Republic of Armenia and the Russian Federation, and with foreign universities. Also, the Department is actively working on regular professional training of its staff members. 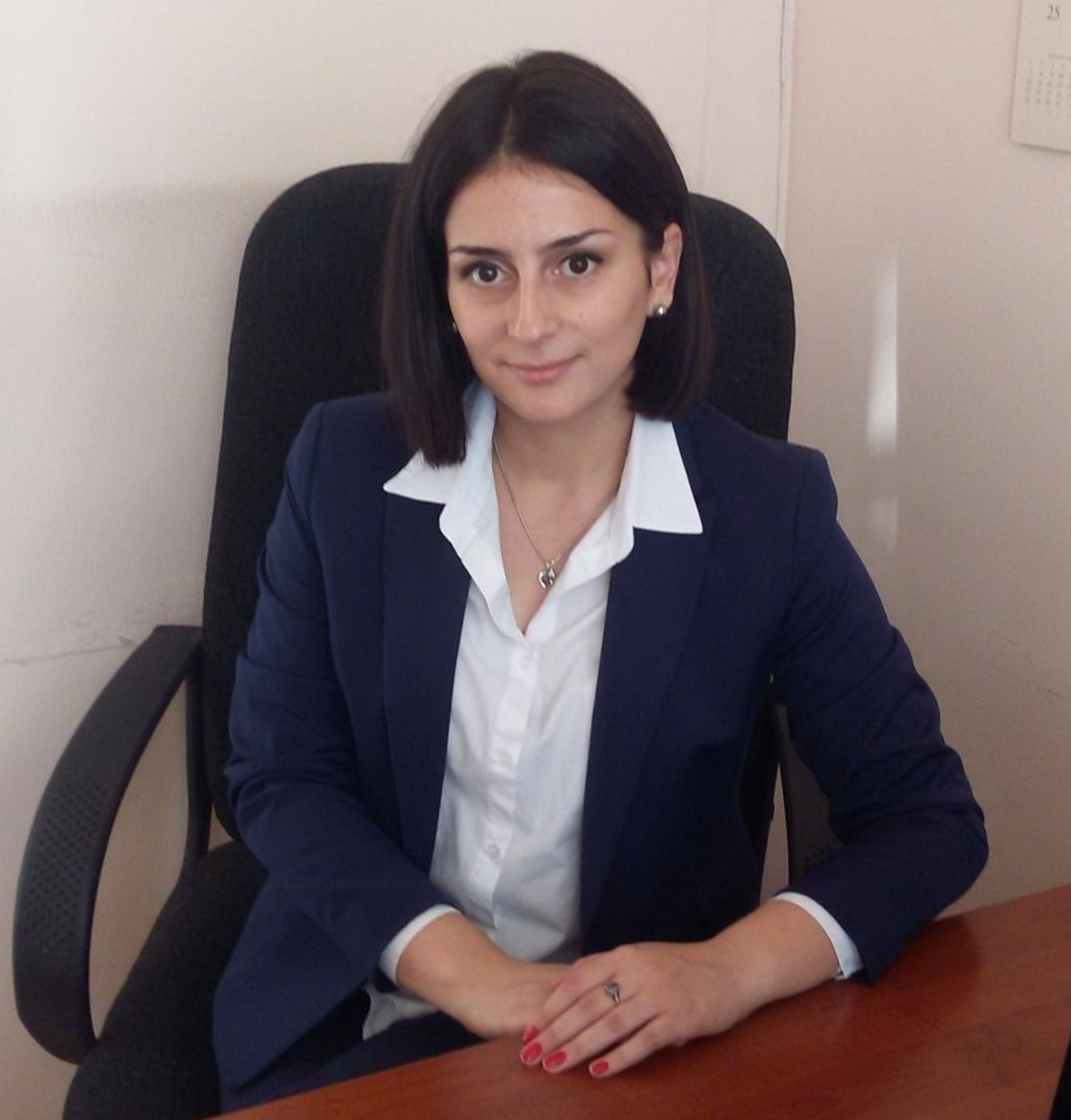 Irina Petrosyan,
PhD in Economics of the Republic of Armenia and the Russian Federation, Head of the Department of Economic Theory and Issues of Transition Period Economies.

In 2007, graduated with honors from the Department of Economics at the Russian-Armenian University, specializing in World Economics.
In 2012, after completing  postgraduate studies at the Russian-Armenian University, defended the thesis for receiving the degree of PhD in Economics at the Armenian State University of Economics (specialty 08.00.02 – «Economics, Management of the Economy and its Spheres») on the topic: «Problems of the «Dutch Disease» in Countries with Small Open Economies and the Ways of its Overcoming  (on the Materials of the Republic of Armenia)».

In 2012 graduated with honors from the Moscow Higher School of Social and Economic Sciences (joint degree with the University of Manchester) completing Master's program « Educational Management», receiving a Master's Degree in the specialization «Educational Systems Quality Assessment».
From 2015 to 2018 took her doctoral studies at RAU in the specialty 08.00.06 – «International Economics».

In addition to the main teaching activities, is a Scientific Secretary of the Specialized Council 008 of the Supreme Certification Commission of the Republic of Armenia in Economics and is the member of the same Council in the all of its specialties.
The author of more than 50 scientific publications, coauthor of two collective monographies, the author of one and the coauthor of two teaching aids, one of the leading researchers of the Institute of Economics and Business, a successful executor of grant projects, a participant of numerous international scientific conferences and forums, trainings and qualification courses. 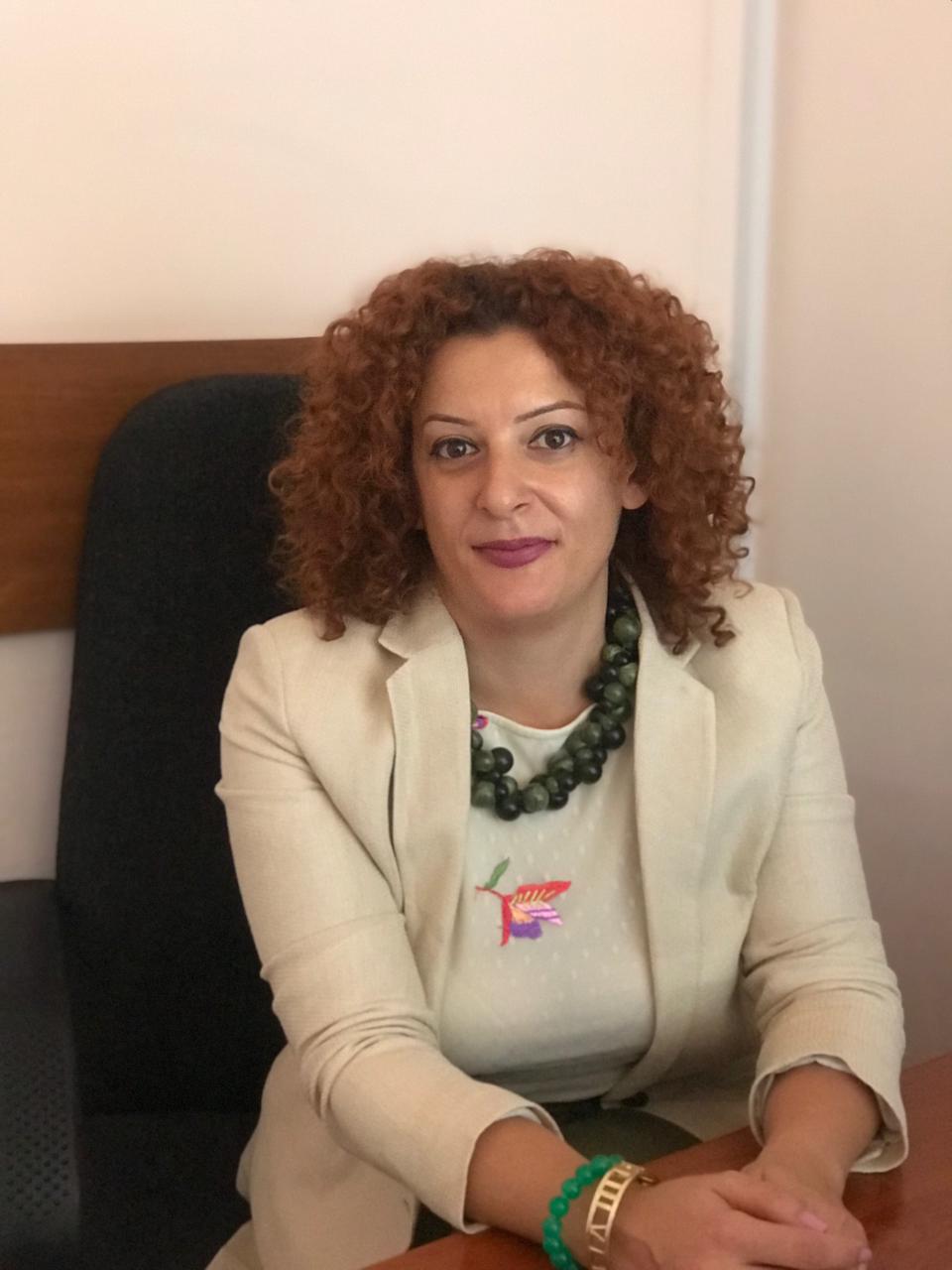 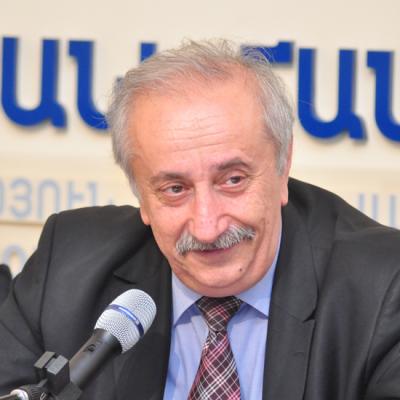 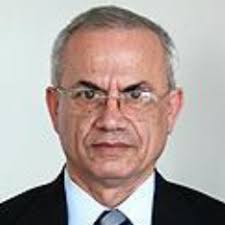 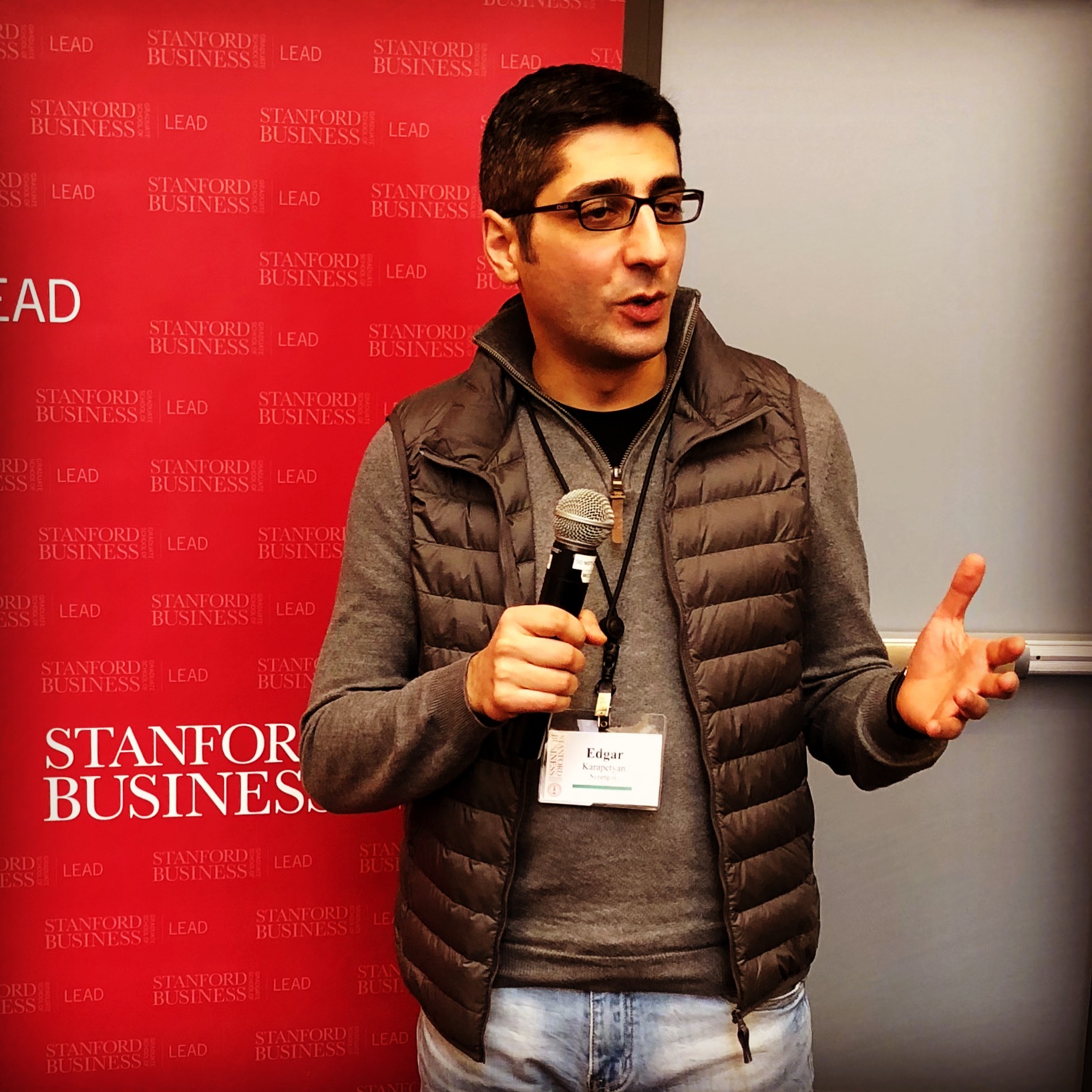 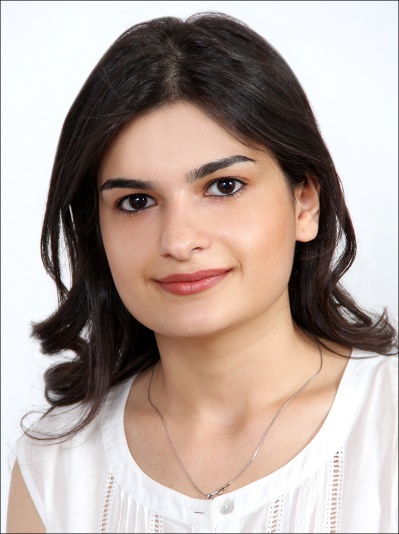 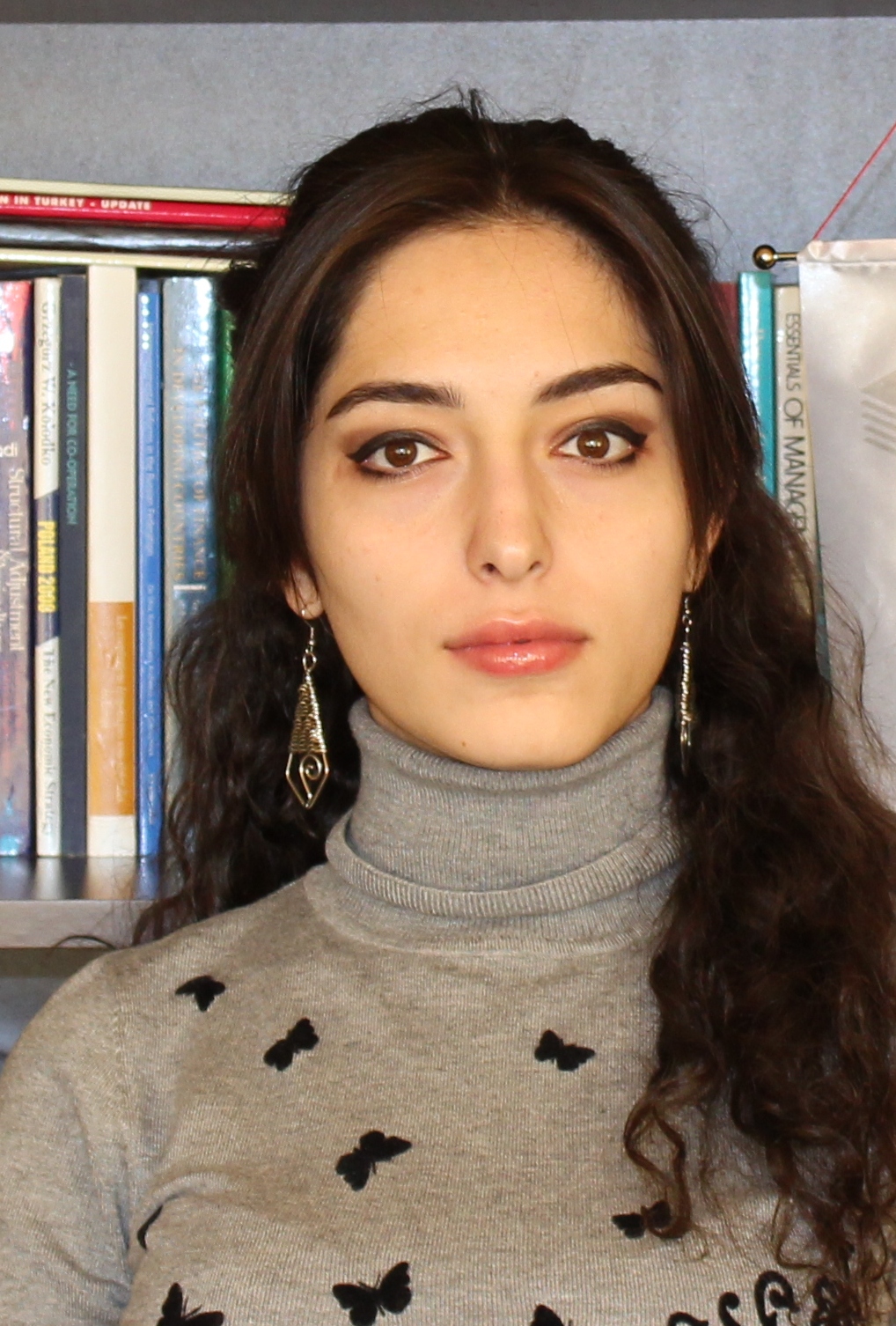 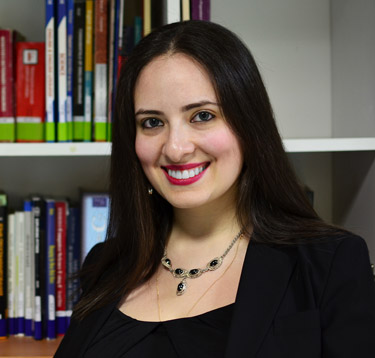 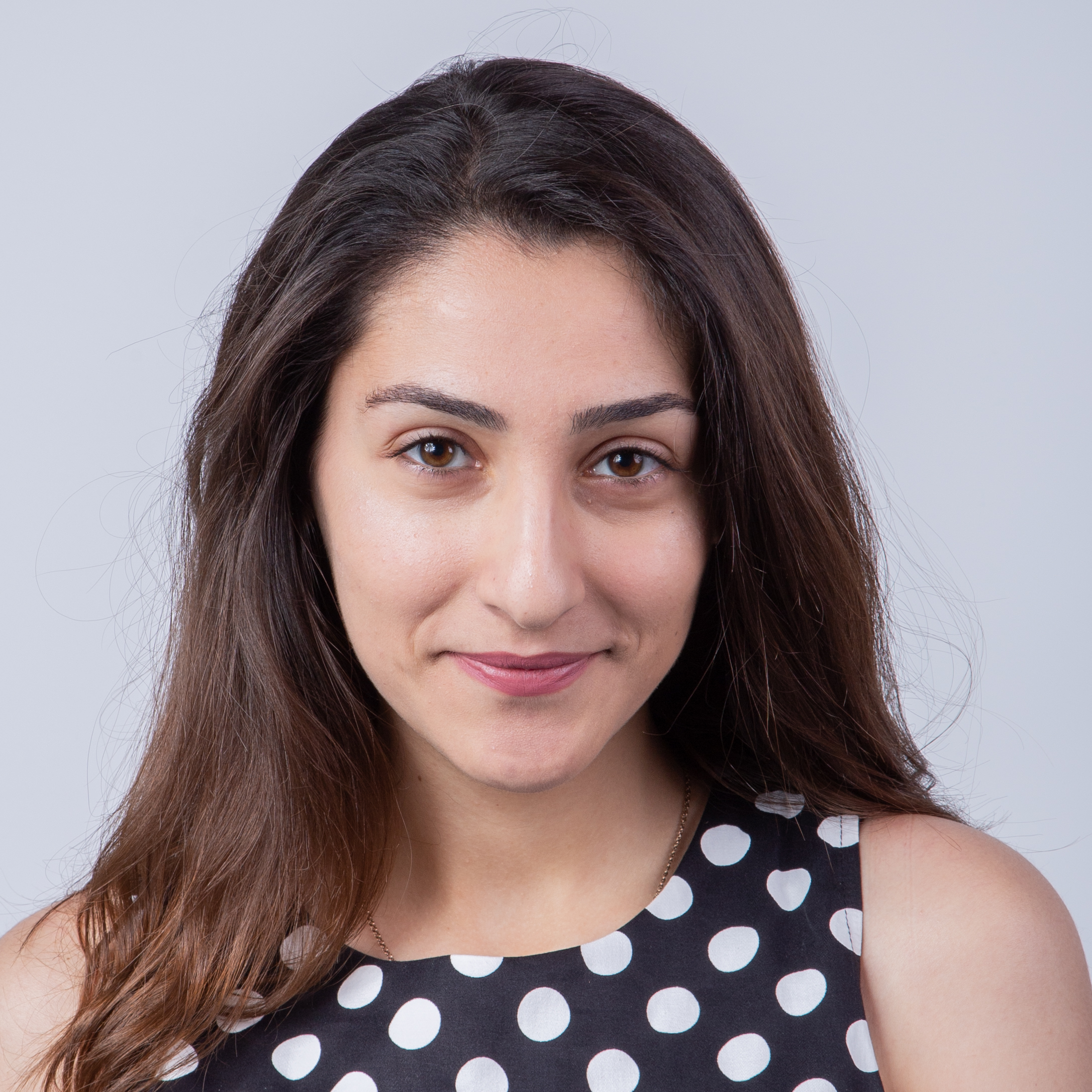 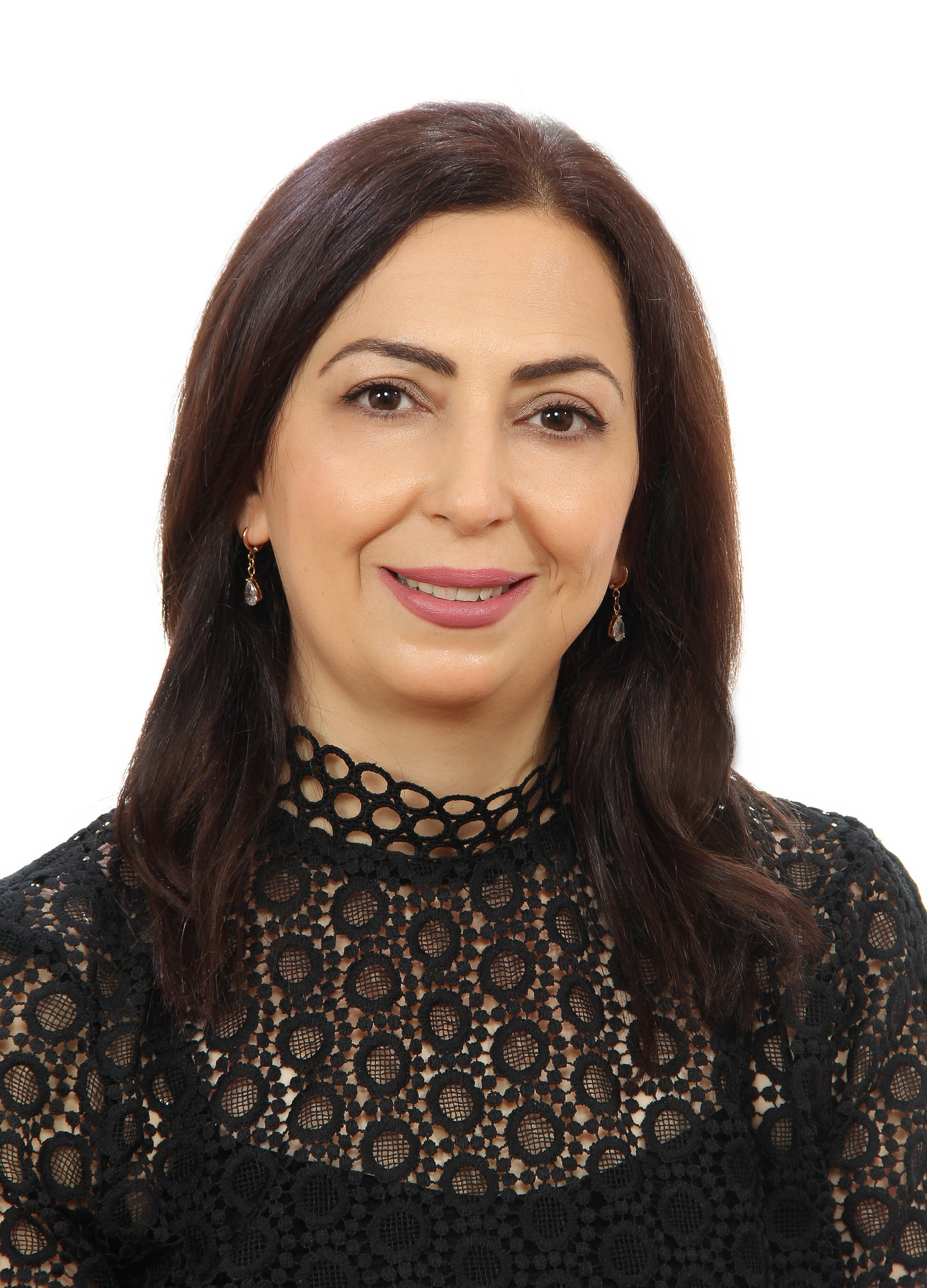