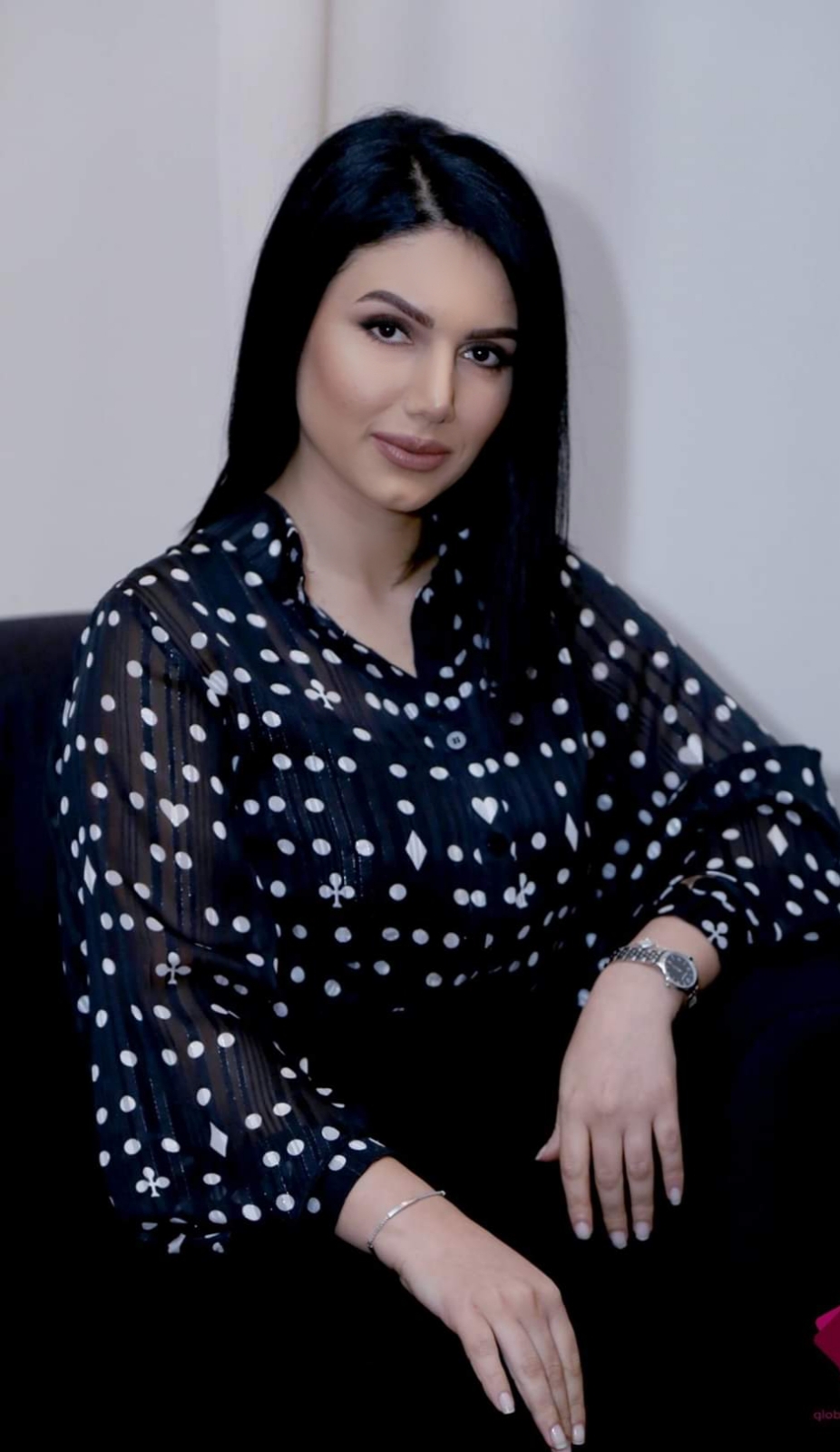 Was born on March 25, 1991. From 2008-2012 studied at Yerevan State University of Languages and Social Sciences after V. Brusov with the specialty "Linguistics and International Communication" (english language and psychology). In 2013 at the same university entered the Master's degree at the Faculty of International Tourism.
In the period from March 2014 to September 2016 worked in hotels of Italian company Renco S.p.A in Armenia.
In the period from September 2016 to November 2018 worked as General Director of the three-star hotel " Cascade Hotel Yerevan".
Since November 2018 has been working as a General Manager of five-star hotel "Golden Palace Hotel Yerevan".
Since September 2018  has been working as a lecturer at Yerevan Regional State College N2 after N. Achemyan.